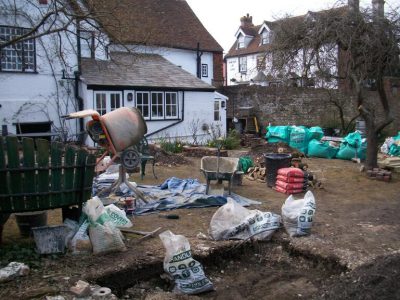 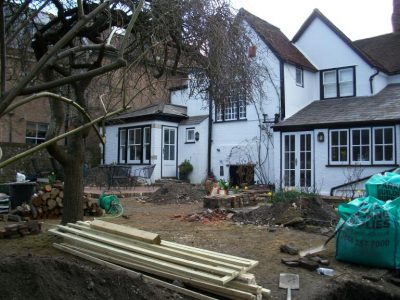 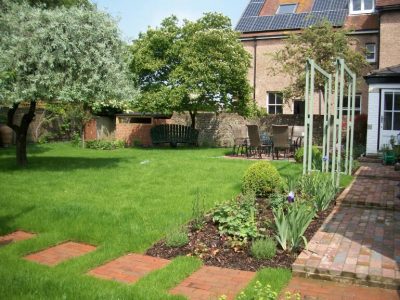 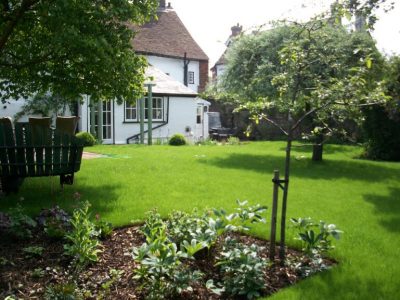 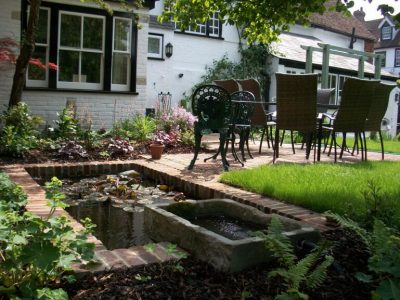 “Her knowledge of plants is amazing, as is her imagination, my garden has been transformed and it’s the best value for money I have ever spent.”