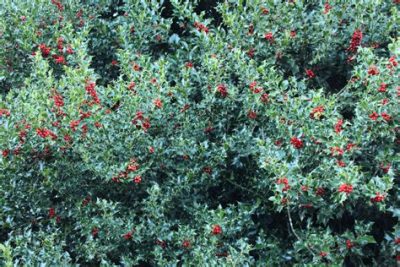 Holly adding mid-winter colour and structure to the garden.

As we head towards the throws of mid winter it is the iconic Holly and Ivy that bring a rich evergreen to the garden and with their variegated forms a much needed splash of colour on dreary winter days. With the added bonus of red berries, these two valuable plants can be a main stay of

the winter garden. Here are some variates that are well worth a spot in your garden. 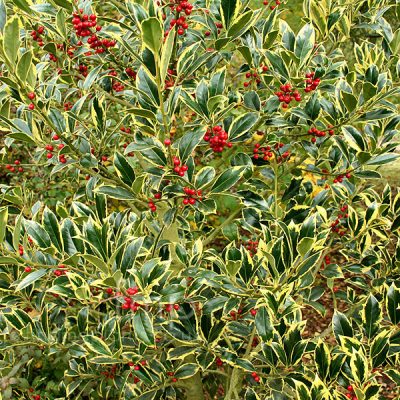 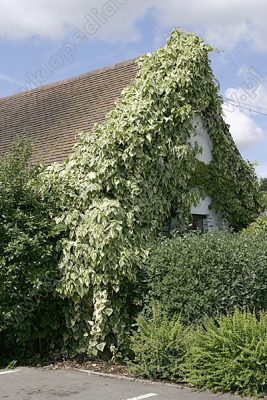 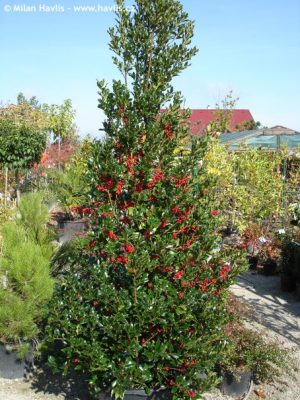 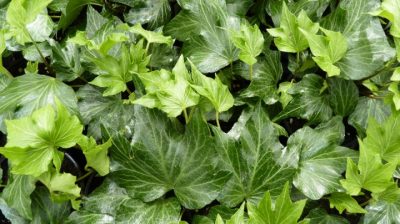 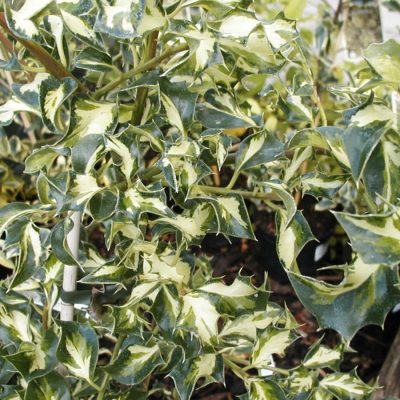 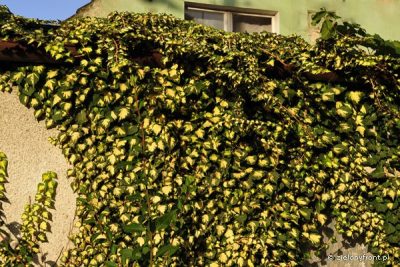 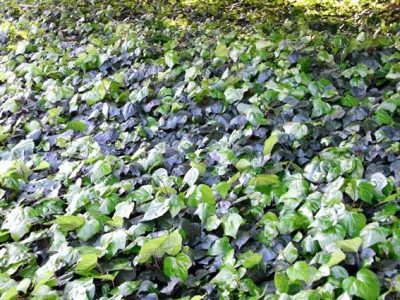 Both Hollys and Ivies are low maintenance plants that thrive in semi-shade and in both cases will cope with some dry conditions, they will grow well in most soils but do not like water logging. Although holly has the dramatic berries the flowers/fruits of the ivy should not be missed, arriving mid autumn onwards and flowering in the winter months,it is a bonus to many insects. Of Course with Christmas not far off, holly will be brought into the home for festive decorations, Ivy can look equally good, either in it’s natural form or spayed silver or gold. 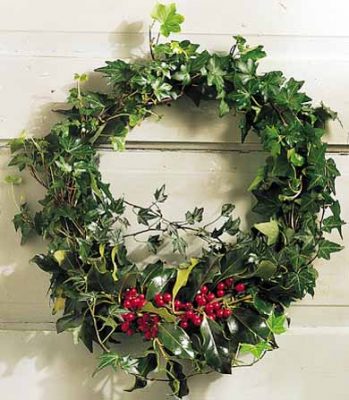 These two plants are often under used in the garden, which is a great shame as they have so much to offer, both as a back drop for other ‘showier’ plants and very much in their own right. I sincerely hope that will change.

“A garden which was planned and executed by Arcadia, some years ago still continues to receive much praise, delighting both residents and visitors.”